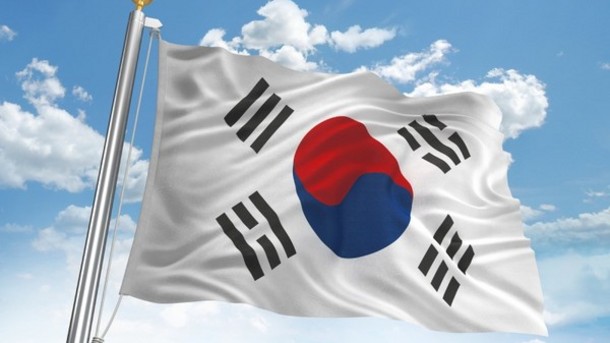 So here, I am writing another post related to scholarship because I am now in a waiting moment which is really frustrating me. I just can’t stop myself from thinking about it so I decided to write down how I feel and how is my journey going.

I have come all the way so far to reach this moment. I have been through a few nervous yet exciting stages of KGSP. Now, I am waiting for the final announcement which will be released on the 21st of this month. I will get to know which university/city I will be in for the first year.

I applied via University Track. I chose Hankuk University of Foreign Studies (HUFS) and International Development Studies will be my major for my Master’s Degree. A throwback to when I chose the university, I really did not know why I was so attracted to HUFS. Well… it is not one of the SKY universities but it specializes in international and language studies. I love everything about it from its course to its campus and its reputation. It locates in the center of a capital city (Seoul) but it is surrounded by many big trees. Its building looks like an old castle (which I really love).

I will spend three years in Korea which includes one year for the Korean language program and two years for the Master’s program. Within the first year, I will spend lots of time traveling and getting to know more about Korea (of course, I will have to focus on the Korean language as well; otherwise, I will be in trouble because they require students to get at least TOPIK 3 after one year). Luckily, all the courses will be in English because my major is in GSIAS (Graduate School of International and Area Studies). I can’t imagine how hard it’s gonna be to study in Korean since a master’s degree requires a lot of reading and researching.

However, everything is still unclear for now as I haven’t seen the final announcement yet. This is the third round for embassy track candidates and a waiting stage for university track candidates like me. I have been waiting for the second announcement which was on May 3rd. During this period, all I have to do is take a medical checkup which I have already done since mid-May. I hope my document is alright. I hope everything is ok. Frankly speaking, I really can’t sleep at ease.

Well… it’s 16 days from now until June 21st so I guess I will come back to write another post about it since awaiting moment seems to be so long for me.

31 thoughts on “KGSP Journey: The Beginning”